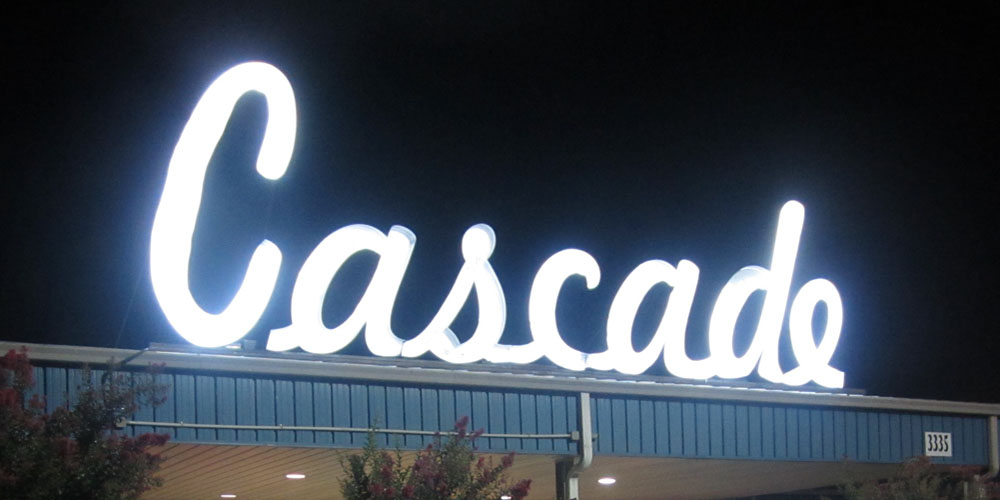 Atlanta has a living roller skating culture. “The Great Big Story” brings this into attention.

End of 2017 the New York Times portraited the roller skating in Chicago and honored the skaters’ specific JB style. JB is very prominently, but also other cities have their own style of skating. People skated to the sound of local R&B music — mostly local acts unique to each city. Those local acts created each city’s distinct style, which persist in black communities throughout the country today.

The CNN’s short-form video format Great Big Story takes a look at Atlanta’s roller skating culture. Every night in the dozen roller rinks in the metropolitan area there is at least one adult-session with music by the best skate-DJs of the US. This creates a vibe, which can be felt anywhere in this major center of African American culture. The Great Big Story video shows the Cascade skating rink. An icon of skating in Atlanta. Known as a central scene in the movie ‘ATL’.

Cascade is a legend, nevertheless the origins are of that style skating came from the historic Jelly Bean Skating Rink, once located in the Ben Hill community in the southwestern part of Atlanta. Jelly Bean has closed down, but still remains one of Atlanta’s top Skating Rinks of all time. Jelly Bean is remembered as “The Master Of All Roller Rinks” in Atlanta. With Cascade Skating Rink following behind.

The Atlanta skating style is based on very powerful, energetic moves. Crew-skating instead of individual self-expression. Focus on panache and not on nicety. More ATL style skating in the roller rinks “Skate Towne” and “Sparkles”:

Houston, we have no problem.