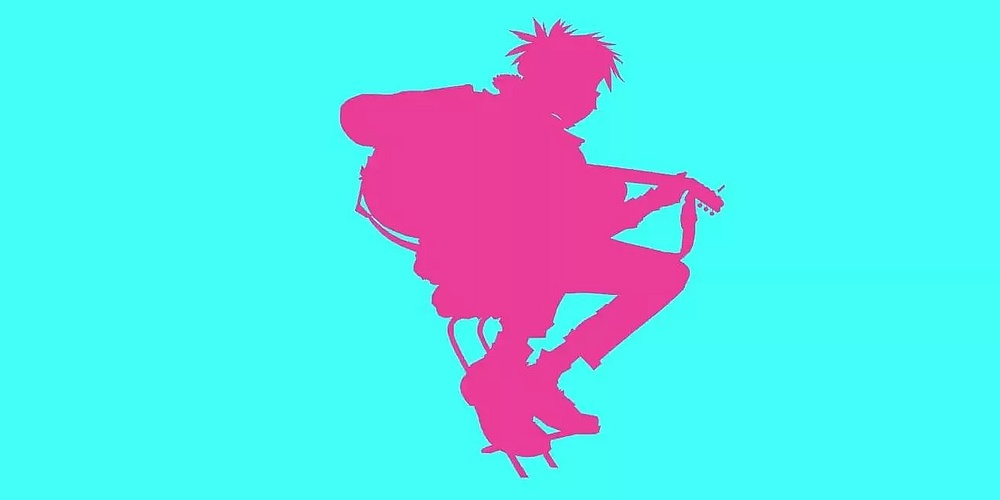 The new music video from the British band Gorillaz is inspired by Venice Beach roller skating.

Gorillaz are a virtual band created in 1998 by musician Damon Albarn and artist Jamie Hewlett. The band consists of four animated members. As a virtual group music videos are a very important media to explore their fictional universe. The video for the new song “Humility” from the forthcoming album, The Now Now, is accompanied by a sunny music video showing Gorillaz’s cartoon vocalist 2D roller-skating through Venice Beach while running into a variety of colorful characters.

The song features George Benson, and ties in with Benson’s music video for “Give Me The Night” from 1980, in which George Benson was skating while guitar playing in Venice Beach.