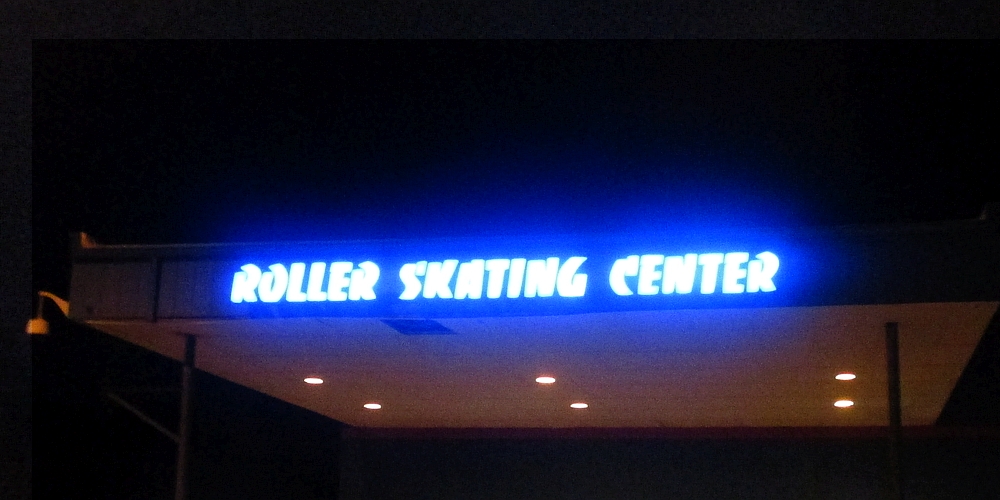 Recently some celebrities were spotted while roller skating. It looks they were having fun.

Beside the point if by own intention or forced by TV producers or social media managers, roller skating is a socially accepted activity for adult celebrities.

Actress Selena Gomez cannot be called a beginner. The former Disney star was witnessed roller skating before, at the same rink, the Moonlight Rollerway in Glendale, near Los Angeles.

Same roller rink, other stars. Comedian Kevin Hart invites his friends in a web series to join him in taking on a different whacky workouts. In the recent episode Tiffany Haddish, who was in November 2017 the first black female stand-up comedian to host Saturday Night Live, came along with him for roller skating. Kevin and Tiffany showed, that both didn’t skate for the first time and enjoyed this much.

From West Coast to East Coast. “The Real Housewives of Atlanta” television personality Porscha Williams skated together with stand-up comedian and the host of the nationally syndicated radio program Rickey Smiley at the Cascade roller rink in Atlanta for the latest episode of the reality TV-show. More drama, but still pleasure.

Celebrities are lacing up the skates, without beeing cheesy or foolish. Another indication, that the skating trend pick up steam.