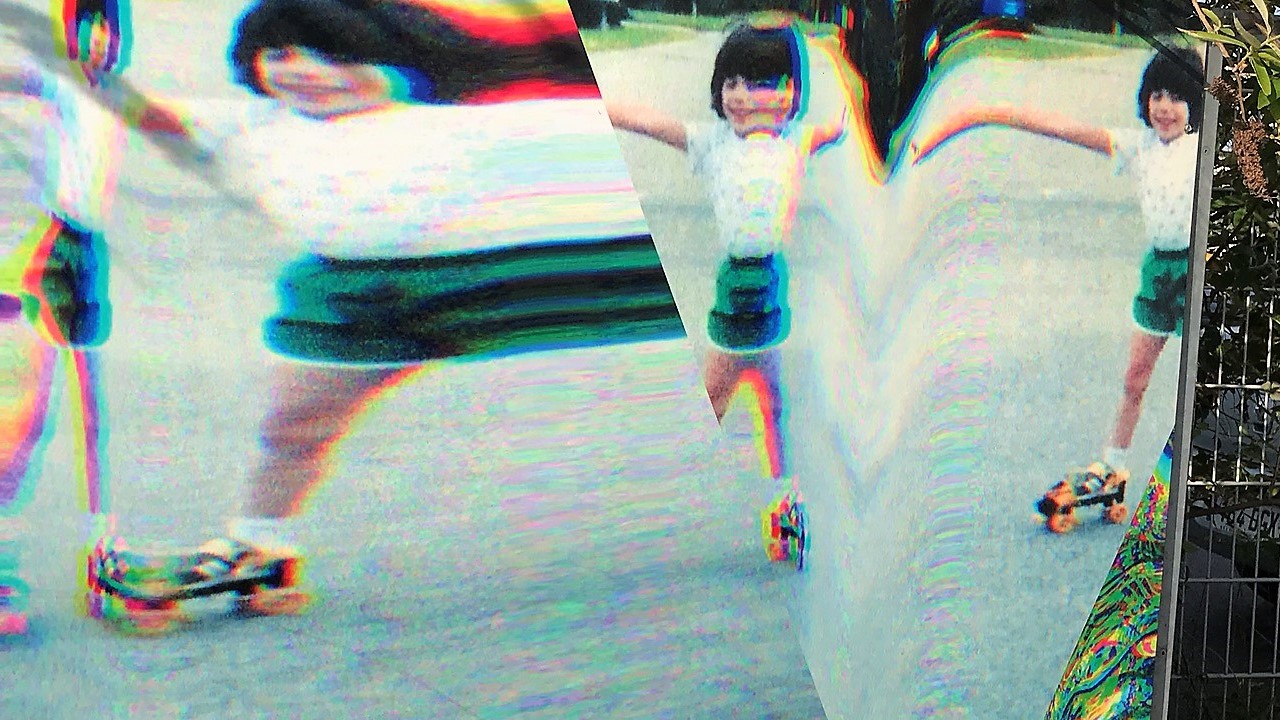 Roller skating was always part of (pop)-culture. Its comeback adds a new chapter to the traditions in this sports.

Different to other trendy sports, roller skating is a very traditional activity, started as a pleasure for the masses at the end of the 19th century, in the same era as organized soccer in Europe, or baseball in the US. Nevertheless, there were many periods, in which it was regarded either as extremely hip, or very lame. It seems, that roller skating is very susceptible to cultural cycles. Reason enough to pursue its renaissance further.

Roller skating as a female lifestyle

Let us start with an article in The New York Times. The text, titled in the print edition “Feminism On Skates”, has the subhead:

“Roller skates have become an accessory of female empowerment.”

This statement points out two important aspects for understanding the current roller skating movement. First, it is acquired by mostly women, and second, it transcends the function as a trendy workout, or fashionable recreational activity.

The origins can be located in the early 2000s, when the former sports entertainment roller derby was re- born as a grassroots, women-run competitive sports, steeped in a feminism ethos. Since then roller derby gained an amazing popularity in women around the globe. Over the past years, pushed by the opportunities of social media, female empowerment became more individualistic, which outgrow that very regulated and intimate team sports. One step into increased visibility and individuality of female rollerskating begun with the Chicks in Bowls (CIB) movement: Women conquer the male dominated skate parks.

“The rules we set were it had to be all-inclusive (gender, religion, age, sexuality), no skill-level excluded – basically we wanted to form a safe environment for people who wanted to quad skate in parks.”

Roller skating in bowls and ramps is an athletic discipline, not suited for everybody, consequently also a less athletic form of roller skating paved its way, which took up dancing – an art form already captured by women. Modern dance has created a platform to comment on and combat inequalities. Roller skates have been always tools for expression in dancing and fit perfectly into that concept – ” You Can Feel the Girl Power “.

Booted by the ongoing retro trend in pop-culture, and the impact of social media in young people’s living, it forms the basis for the new approach to roller skating.

Most evident characteristic of the new roller skating scene is the adherence to social media. Some virtual locations of the new skating scene: Planet Roller Skaters has more than 2.3k members, the CIB Facebook page is followed by over 26k users, 3.2k members subscribed the reddit-sub “rollerskating”, the hashtags “rollergirl” and “rollerskating” are popular on Instagram. Michelle Steilen, most prominent skater in this scene, gained 95k followers on Instagram (all figures July 2019). Social media both influence and drive the trend.

The renaissance of roller skating must be exciting for roller skating enthusiasts, but I have noticed three main attributes, which causes disconcertment in “old-school” skaters and traditional roller sports.

Being unique and creative is a trait, that has incredible value on Instagram and social media platforms. Any study of how to sell to internet generation shows, that customized products are wanted, to present creativity and uniqueness. Skates are perfect for that. Boots, plates, wheels – endless opportunities for mixture of colors, materials and parts. The manufacturers respond with colorful skates, with seasonal changes same as the fashion industry. Sharp contrast to the only in white and black available skating boots, few years ago. So fashion and the look of the skates – and the skaters – become same important as the activity on skates – some argue even more.

Although globalization and social media have equaled metropolises, suburbs and rural areas, and countries, everything is literally available everywhere, in reality the living conditions and lifestyles are very divers. Media focus on young hip urban audience, and Instagram stars in rural Idaho are actually not existing. Even with social media, activities and shareable experiences, which connect young people from allover are sparsely. Roller skating is an exemption. Prerequisites are just skates and a smooth floor, the feeling of the freedom on skates neither depend on population, nor on money. In the HBO miniseries Sharp Objects, skates symbolize freedom, a way for the protagonist to escape from the constraints of a small town. The connective effect of roller skating, shared via social media across lifestyles and cultures is important to understand the new roller skating scene.

As described, roller skating is an established activity. It has a rich history in African American culture, but also artistic roller skating, the last heyday in the 1980s, the modern roller derby, among others , left their marks and developed the perception of roller skating. In the past progress based on transfer of skills and tradition. But these new skaters do not have a very pronounced motivation to adopt existing styles and skills. Make your own experience and share it – not adopt and develop. Unfortunately such behavior is often regarded as lack of respect for the roller skating culture.

Roller skating is divers. Skates – the boots with the tiny wheels – are not sufficient alone to create common values and interests among the users of those. It already consists of a variety of subcultures, artistic roller skating, recreational, bowls, outdoor, indoor, roller derby, African American skating, to name few of them. The new young generation is adding another subculture. Roller skating sees a comeback, yearned by the skating community for many years. My call to the all the skaters: Take it as an opportunity. Internet and social media can have an impact and bring these roller skating subcultures closer together, to develop roller skating – the sports we love.

One Reply to “Young Females Changing the Skating Game”