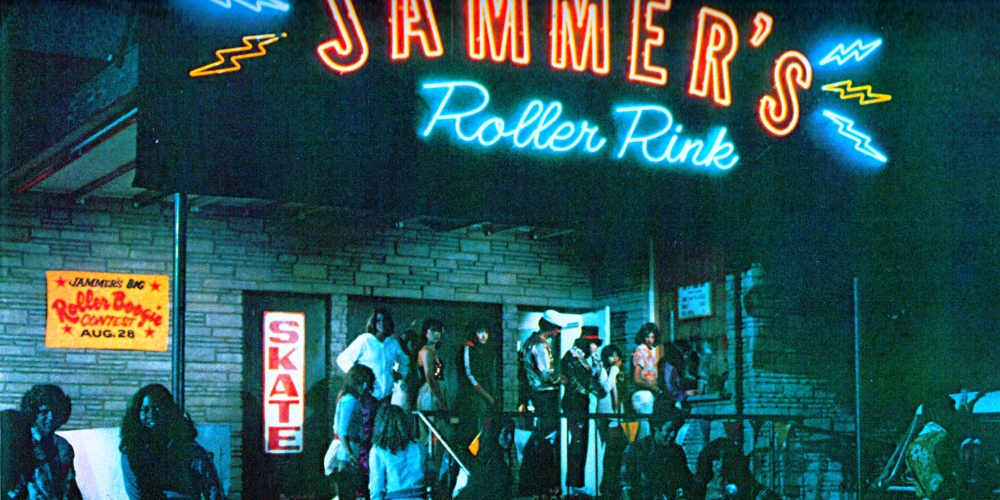 Roller Boogie is one of the most famous of the several roller disco films. The main characters, Bobby James and Terry Barkley, fall in love while roller skating to disco music. Along the way they must thwart a powerful mobster who wants the land their favorite roller rink sits on and compete in the Boogie Contest. The Roller Boogie Contest was scheduled for 28th August. So today it is “Roller Boogie Day”.

The American musical film starring Linda Blair in her first role after her appearance in the Exorcist movies, and introducing Jim Bray, a former competitive artistic skater from California, was released in 1979. Low budget director Mark L. Lester takes a simple script and throws in enough distractions to make a cult film of the disco era – not only for roller skaters. 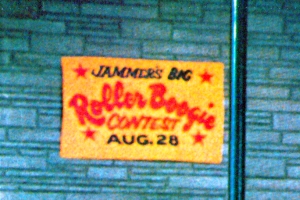 Linda Blair, turning in a decent performance, is a pouting rich girl who would rather hang around the beach than her parent’s stuffy mansion, which includes a jerk with a crush: the guy her parents approve of. But she falls in love with the poor dreamer Bray, who teaches her how to skate and dance. 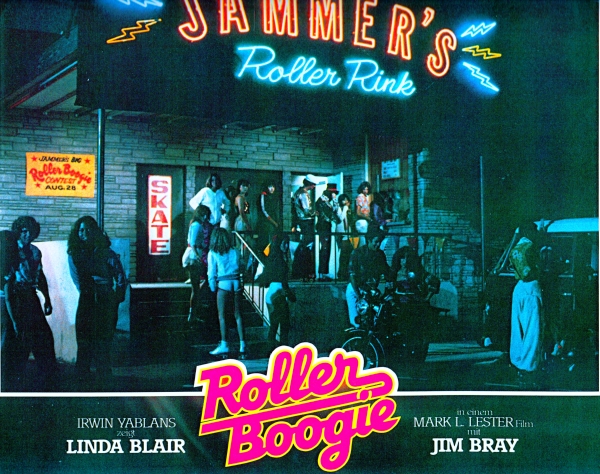 Some keywords: Venice Beach, Linda Blair, Excalibur car, coming-of-age, roller skating. Ingredients for a legend, because it’s all about the good times of the glossy late seventies era. Although the hapyy end is missing. The two lovers say goodbye as Terry finally leaves town. She offers Bobby the trophy but he says his place is too small. He offers it to her, and she says there’s no space in the suitcase. Nobody wants to be reminded of the impossibleness of their relationship.

So let us celebrate the Roller Boogie Day and reminisce about the easygoing 1970s and the joy of roller skating!