Many roller skating locations disappeared in New York. But there is a great alternative from spring to fall in the heart of the city.
In the 1970s New York has been a mecca of roller skating. Above all the Empire Roller Rink in Brooklyn – the “Birthplace of Roller Disco”. After closing of the rink in 2007 skaters could only practice their passsion at the Skate Circle in the Central Park and in roller rinks far of the city.

Abandoned piers and freight houses along the East River were remodeled to the Brooklyn Bridge Park in the last years. Besides other recreational sites, a canopied roller rink found its place at Pier 2. 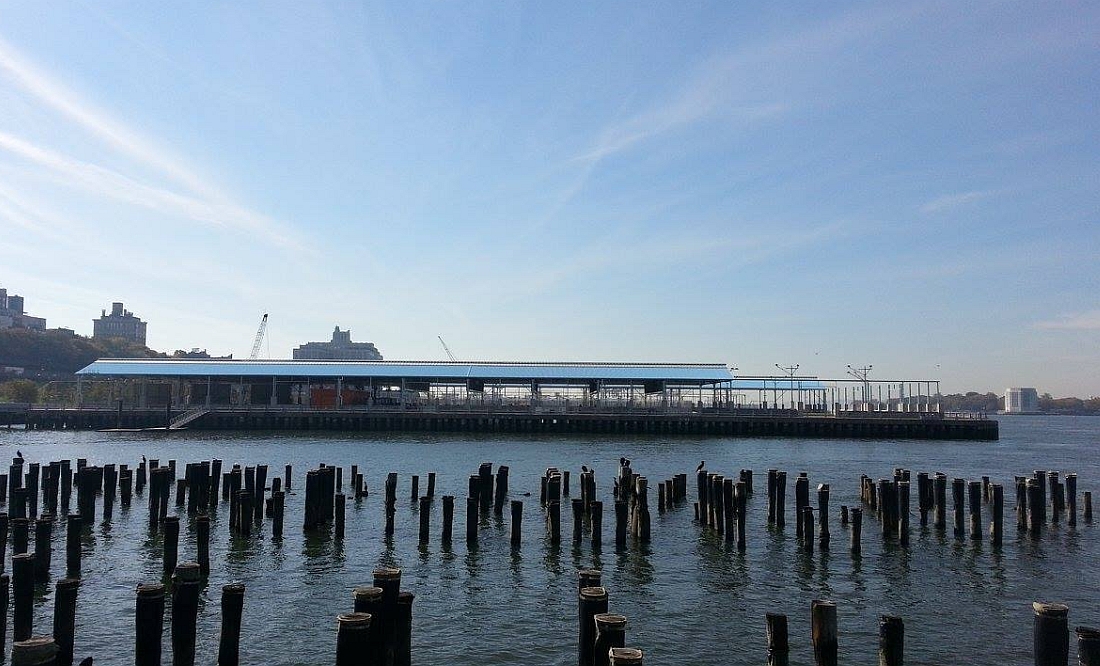 Roller skates, music, smooth floor make skater’s life happy. In the Brooklyn Bridge Park in addition a breathtaking view at the skyline of Manhattan creates an unique atmosphere. The best Skate-DJs of New York are performing during the season from April to September regularly at adults sessions in the evening. A must for skaters visiting the Big Apple.

Feel the Skate Love in Barcelona

Have A Skate Fever

Growing Number of Roller Skate Parties All Over Europe