Other kind of annual review: My year 2018 in roller rinks in the US.

Finally I crossed five times the Atlantic Ocean to the US and visited 14 rinks in four US states. Looks like I’m becoming an Atlantan, also three times in Atlanta. 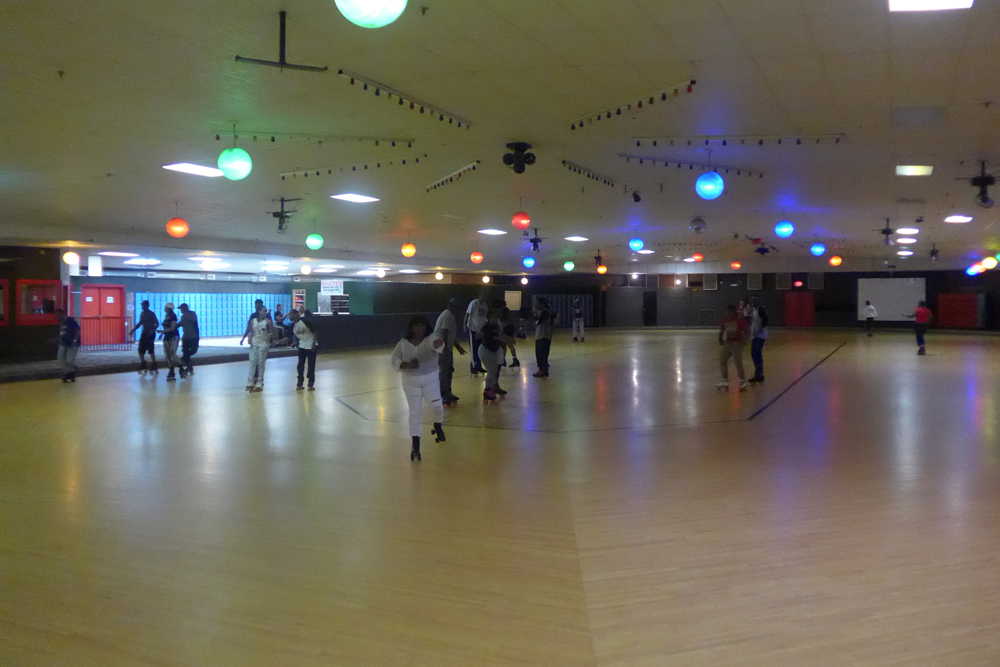 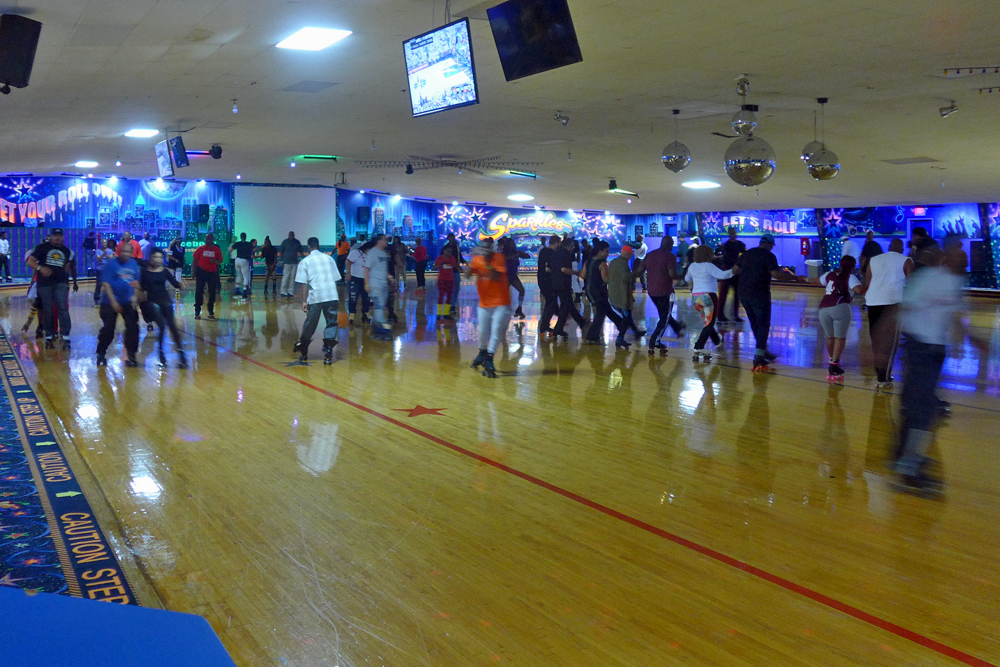 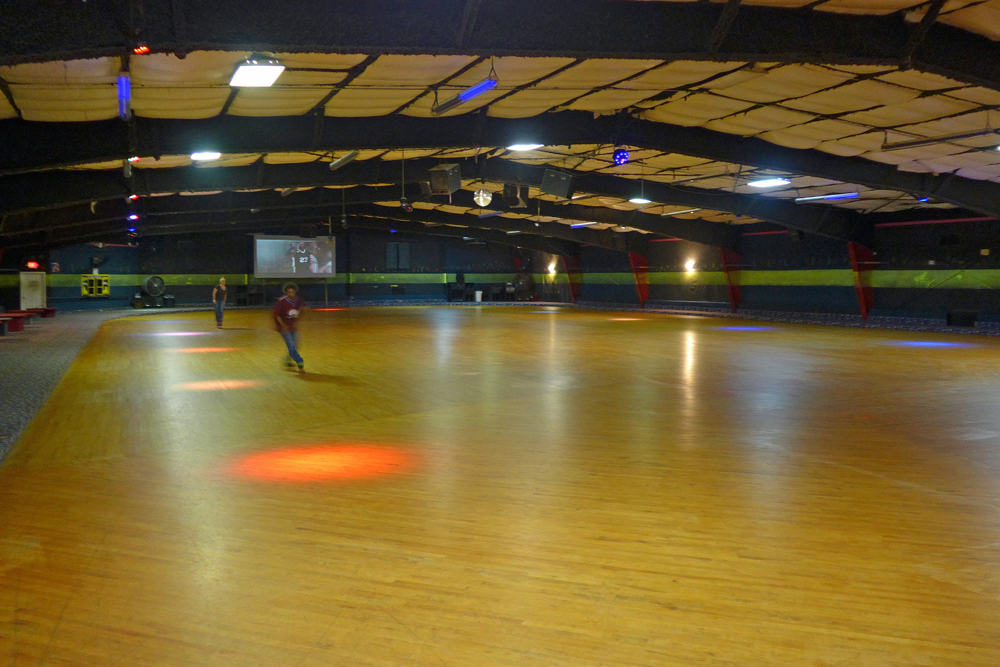 Skate Along USA in Lilburn 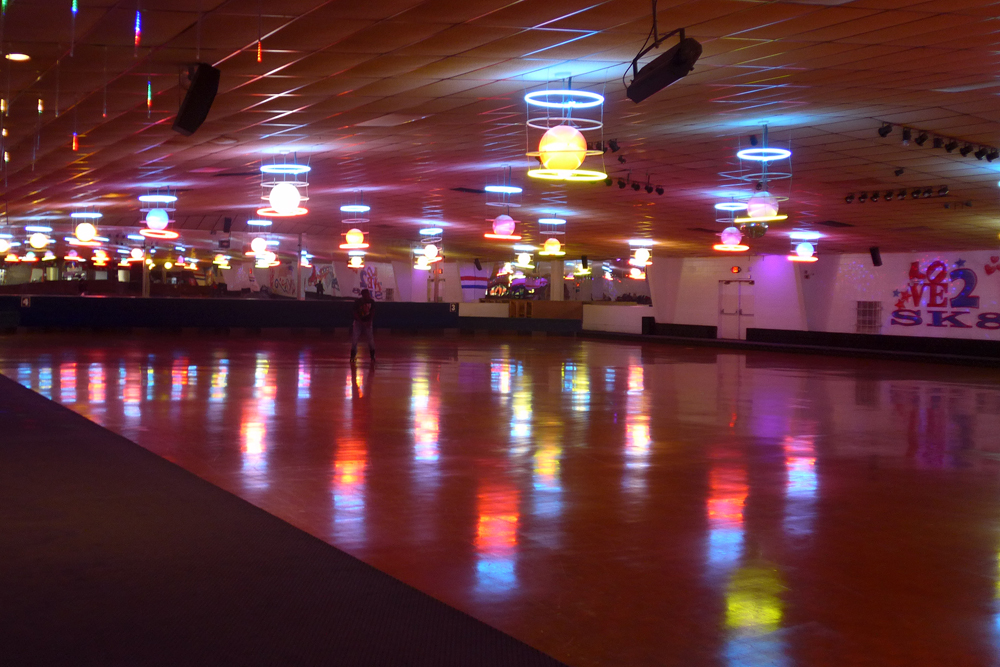 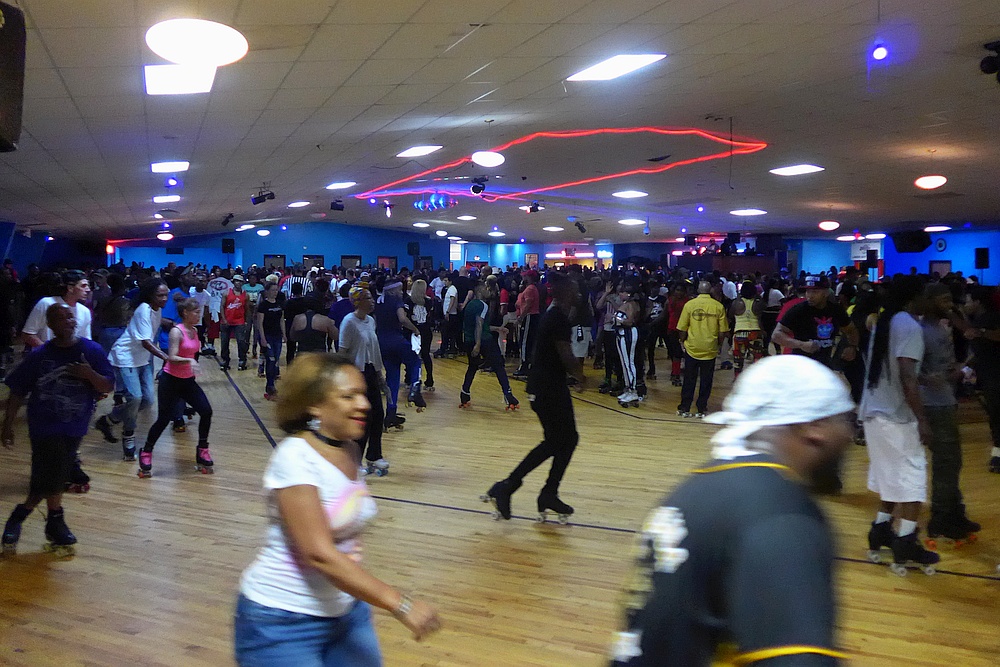 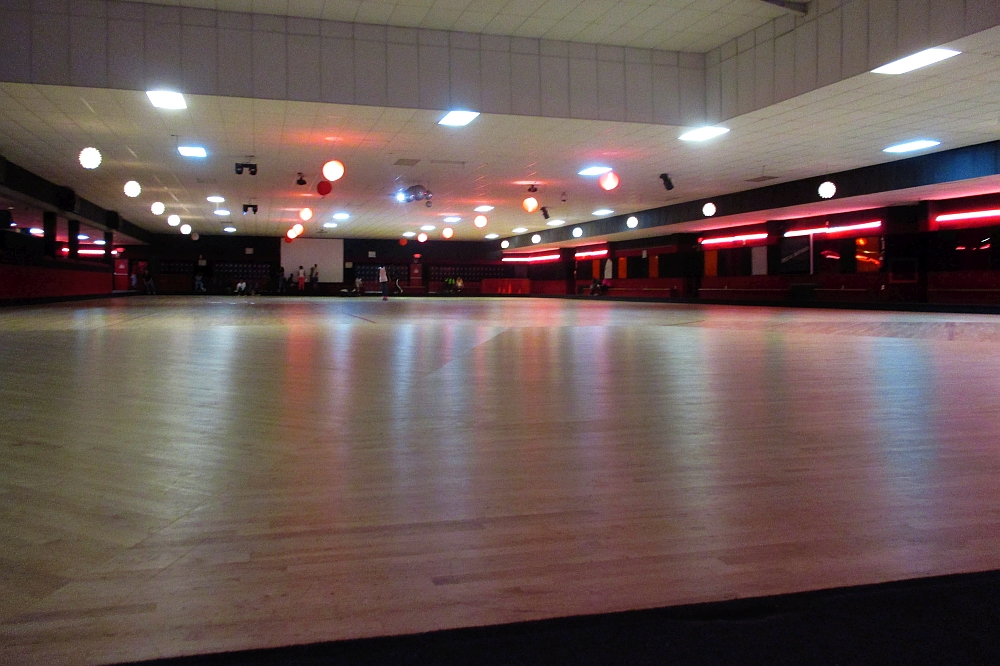 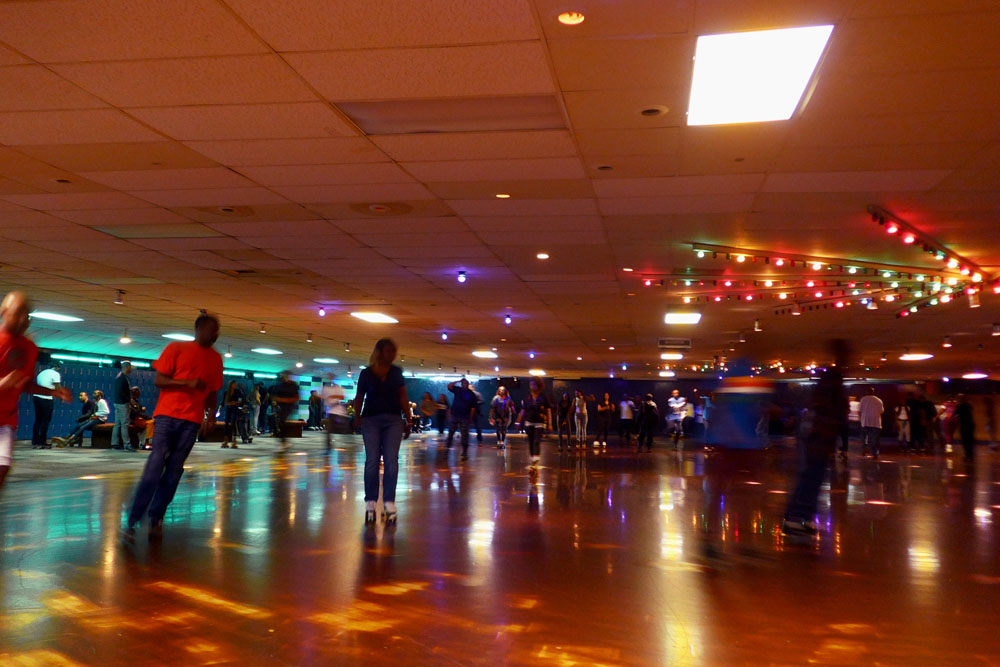 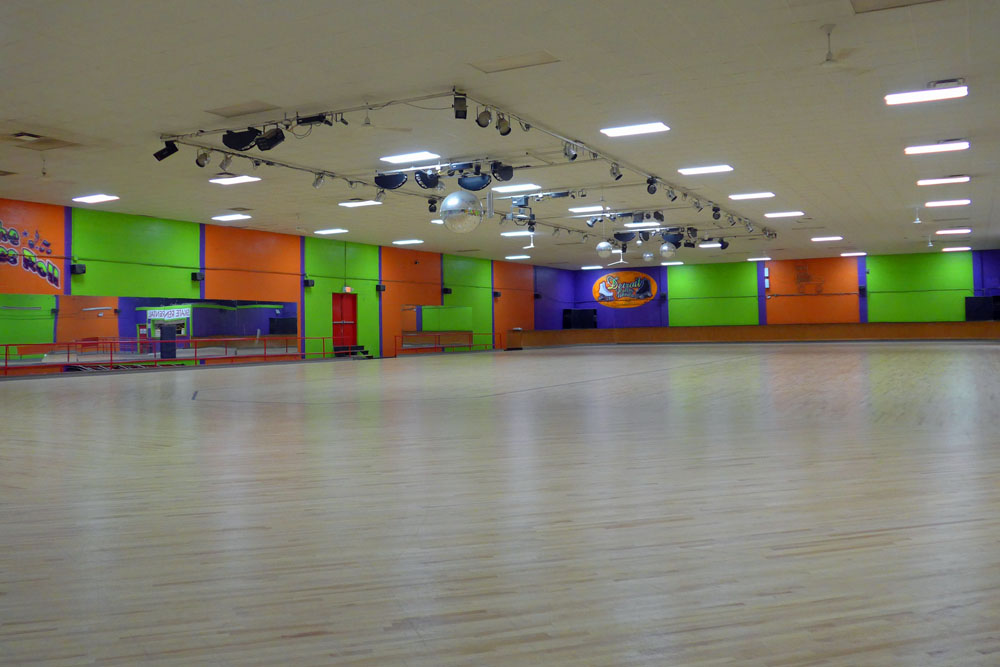 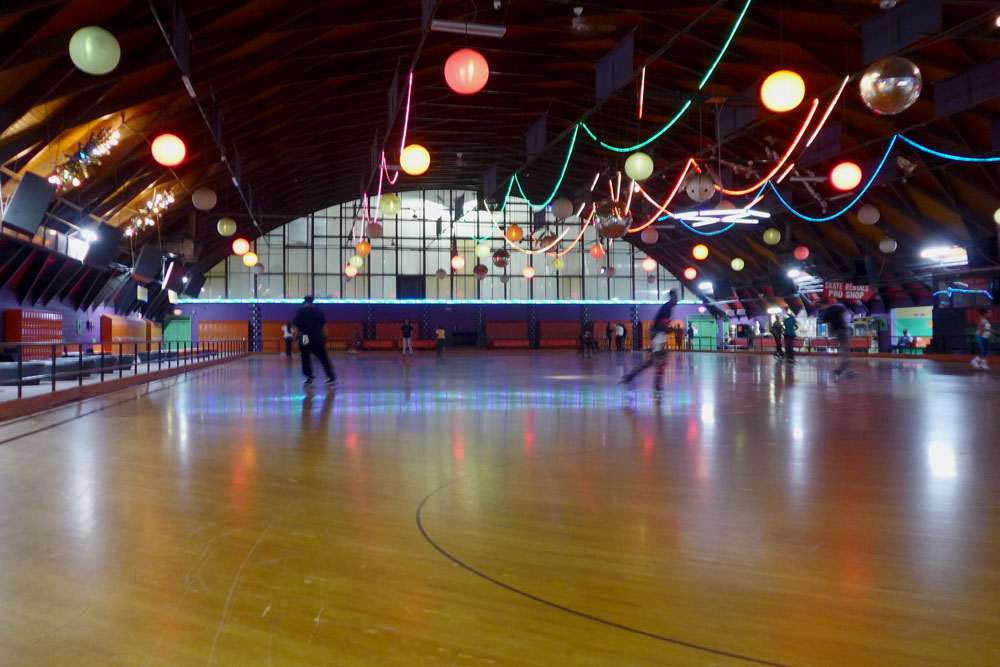 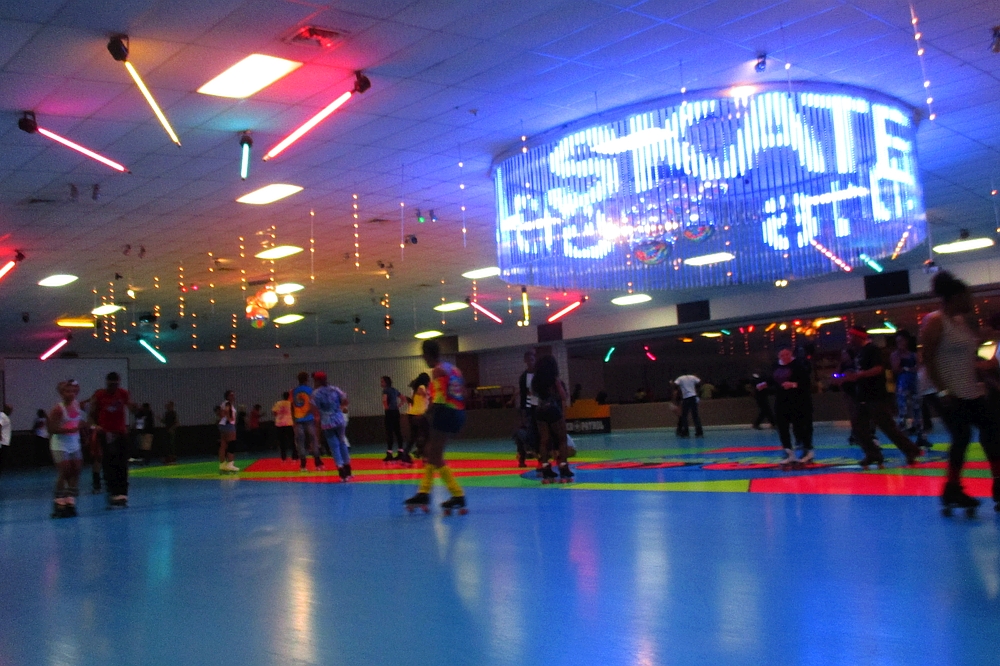 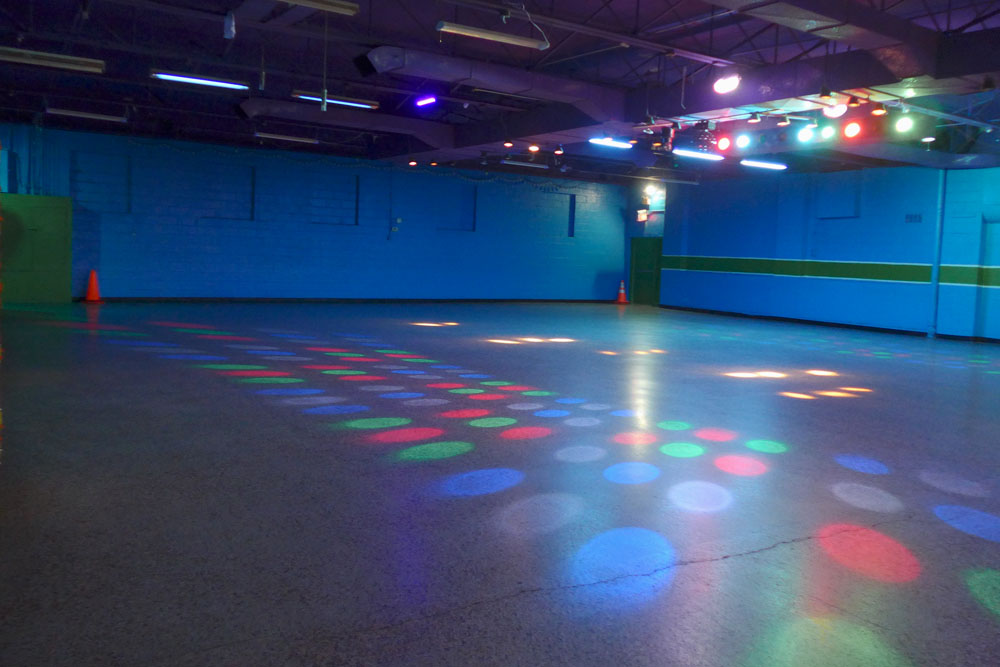 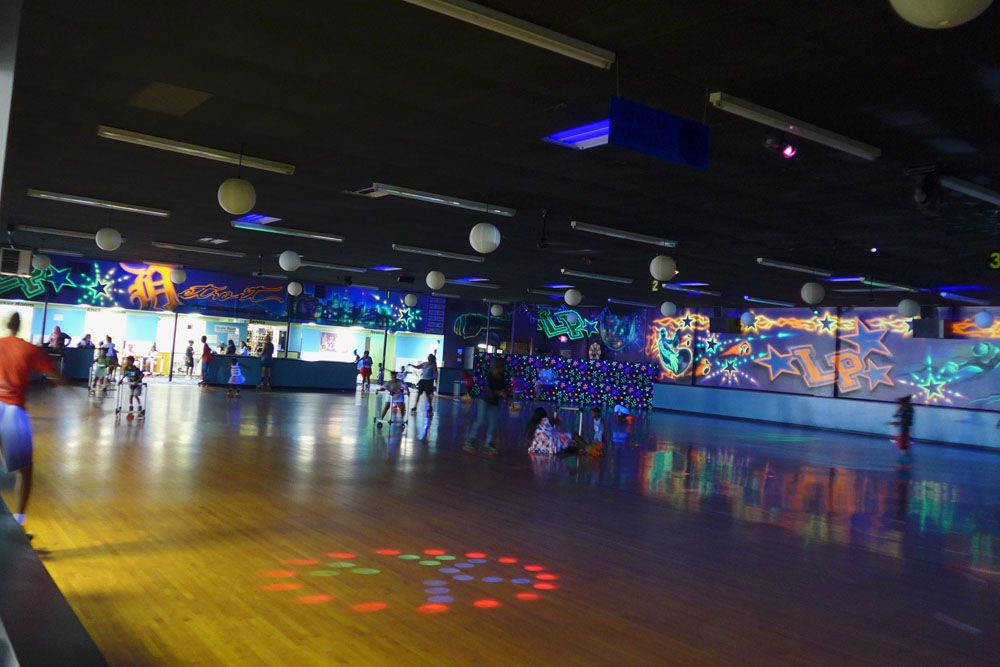 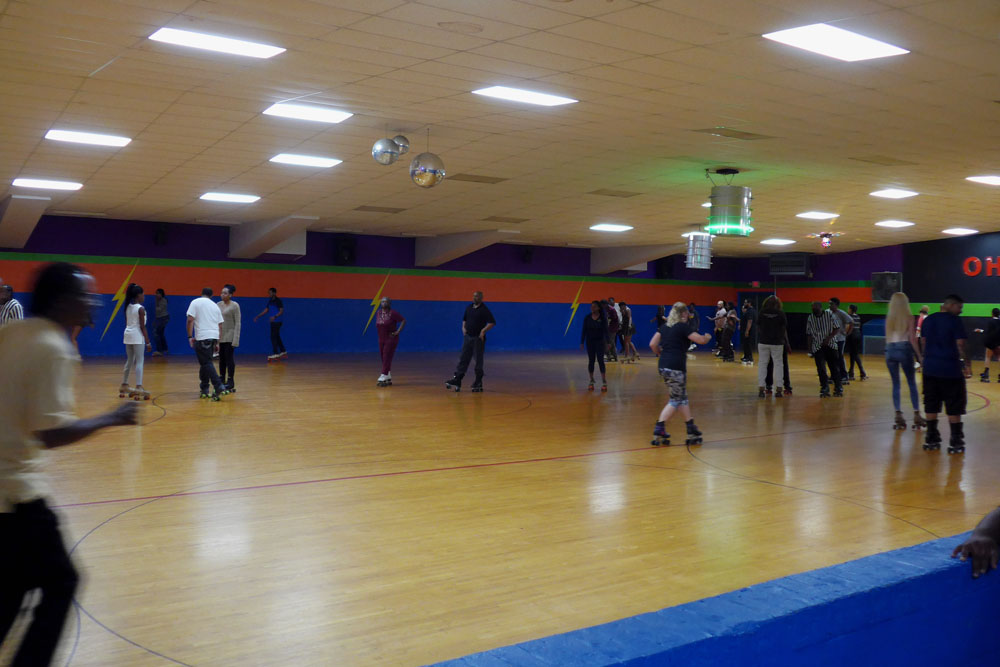 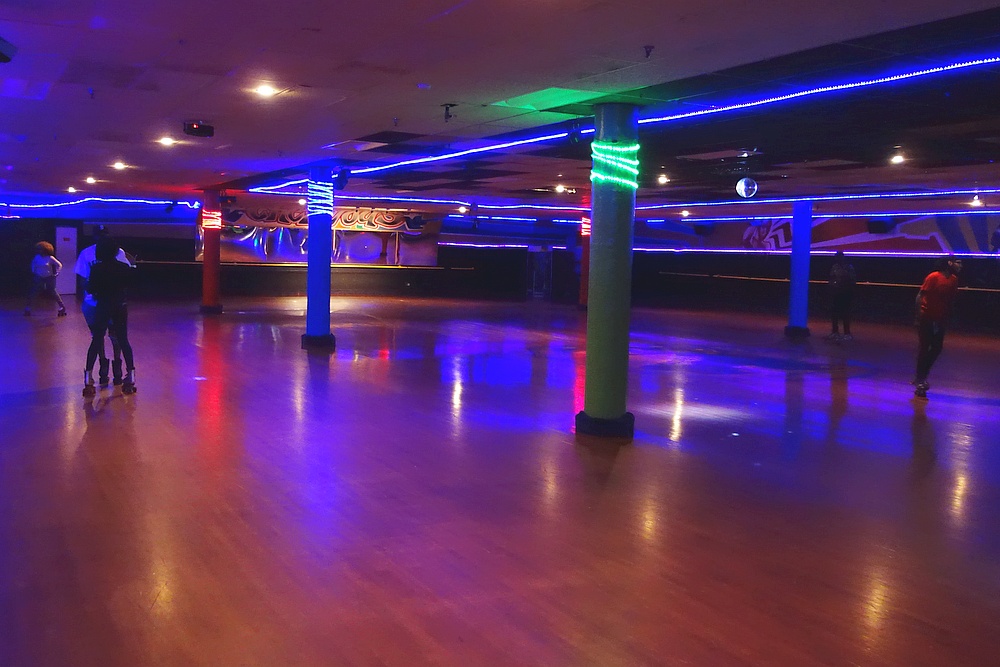 Rolling in the Nature